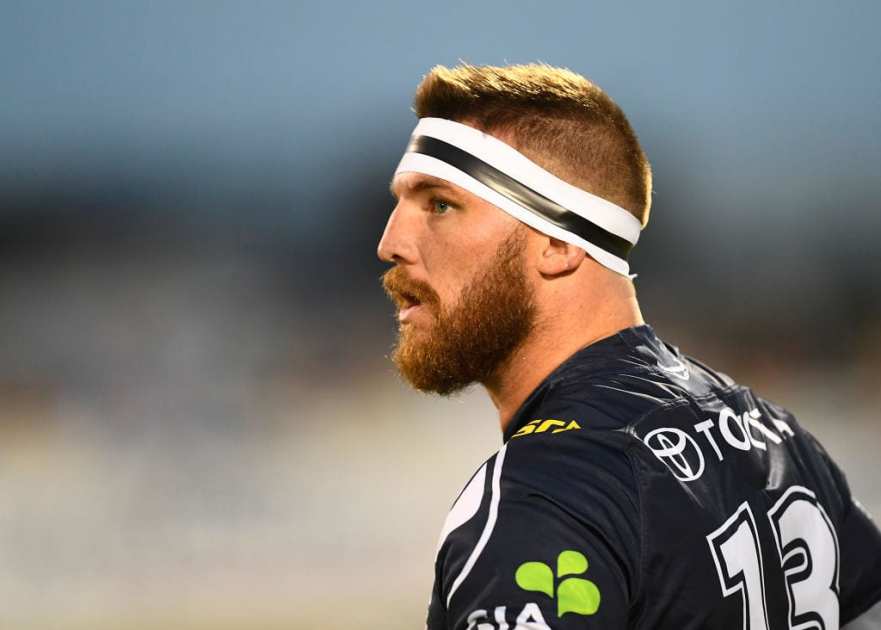 Clune’s arrival at the Cowboys would allow them to release playmaker Jake Clifford to the Knights, who he has signed on with from the 2022 season.

North Queensland coach Todd Payten confirmed last week that they would allow McGuire to leave the club if a suitor emerged after the 31-year-old expressed his dismay with the club’s on-field performance. 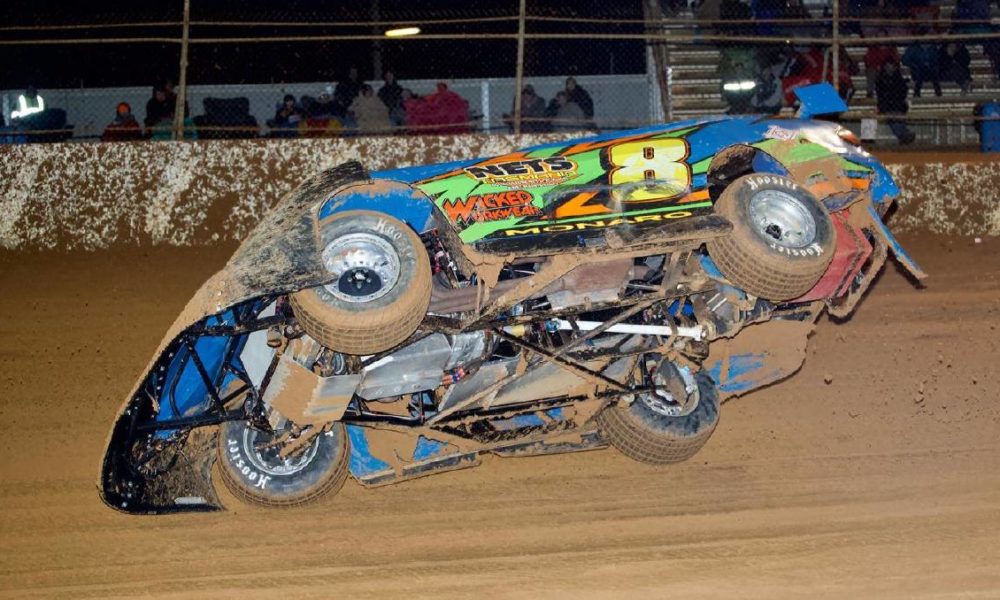 Carrick Speedway wrap up | The Advocate 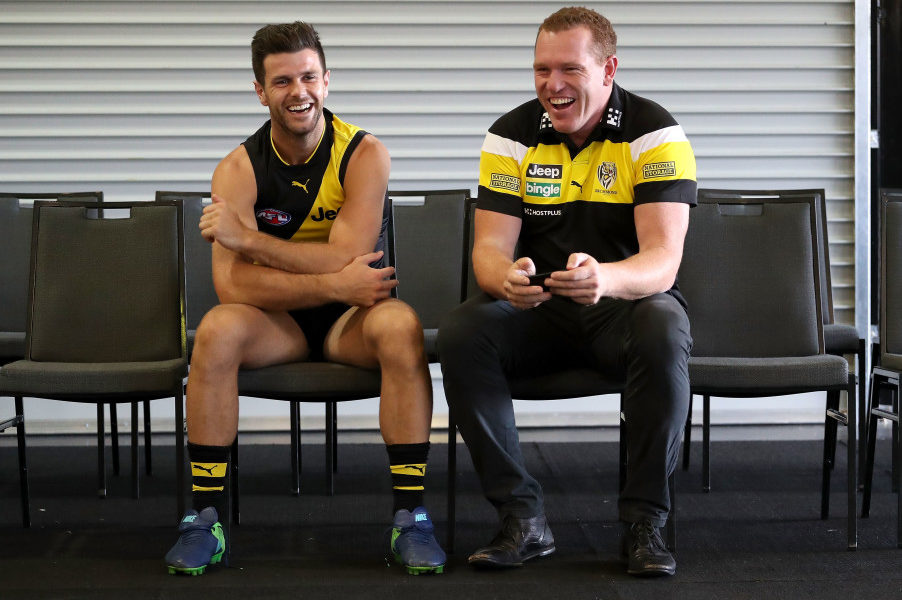 Coaching return “not on my radar”, says Justin Leppitsch