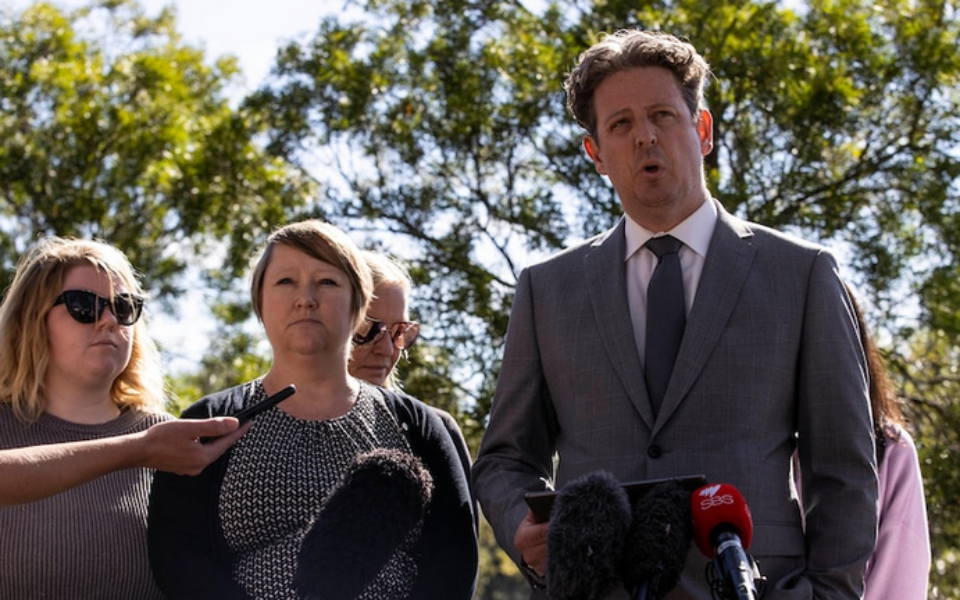 A former colleague of the Tasmanian Labor president alleges he called her a “c***” and sent her a photo of a penis when she declined his invitation to the pub.

The woman has spoken through her lawyer days after Ben McGregor resigned his candidacy from Clark while under pressure from Labor leader Rebecca White over the seven-year-old texts.

Mr McGregor has since threatened Ms White with defamation action over comments she made after his resignation.

The woman, who has asked for her identity to remain confidential, made the allegations in a statutory declaration given to Tasmanian Labor secretary Stuart Benson on April 4.

She said the texts were inappropriate and she wanted to speak out, given Mr McGregor’s public profile.

Premier has ‘no plans’ to rename Batman Bridge, will still consider council proposals | The Examiner 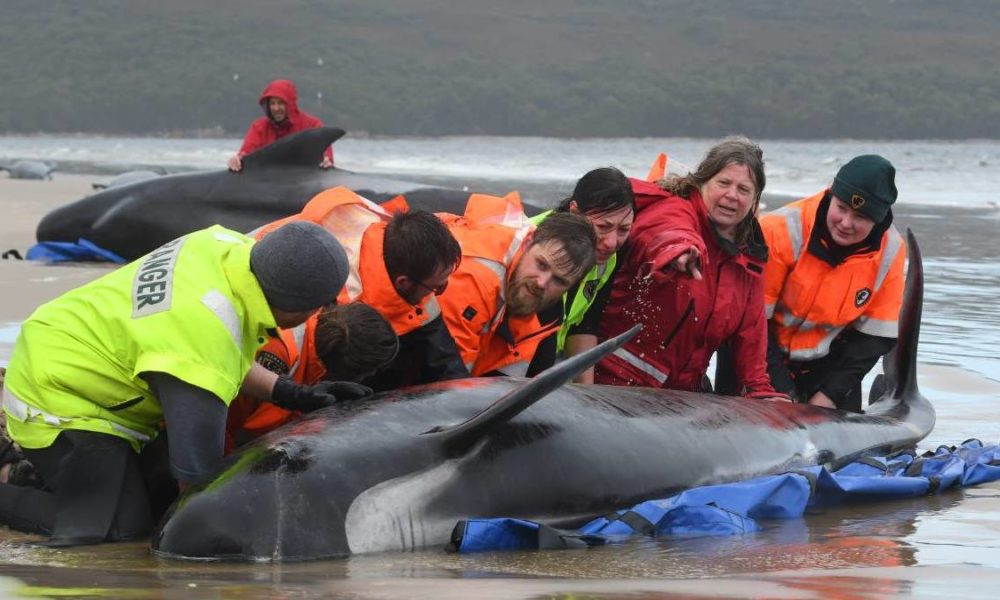 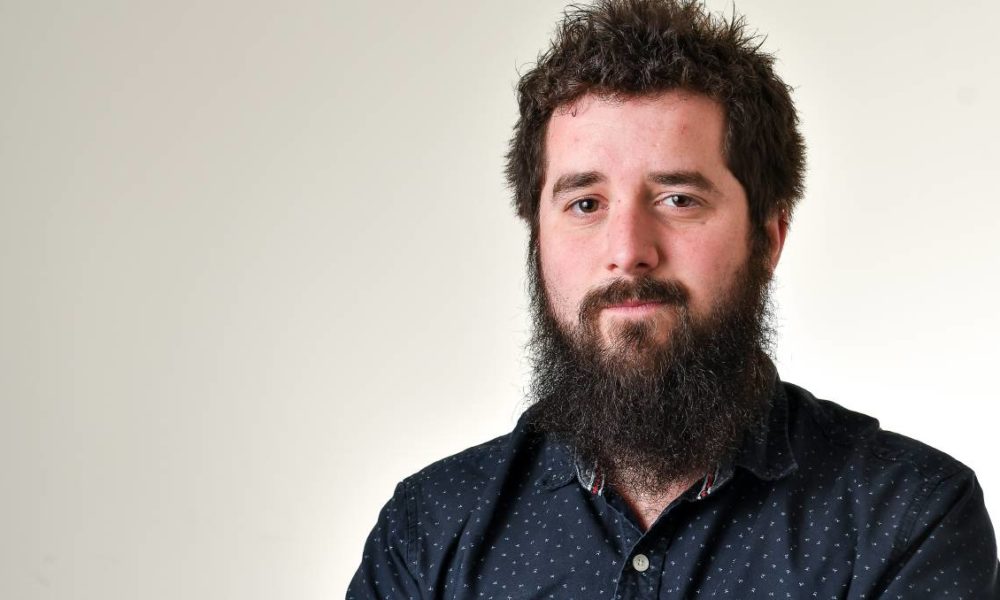