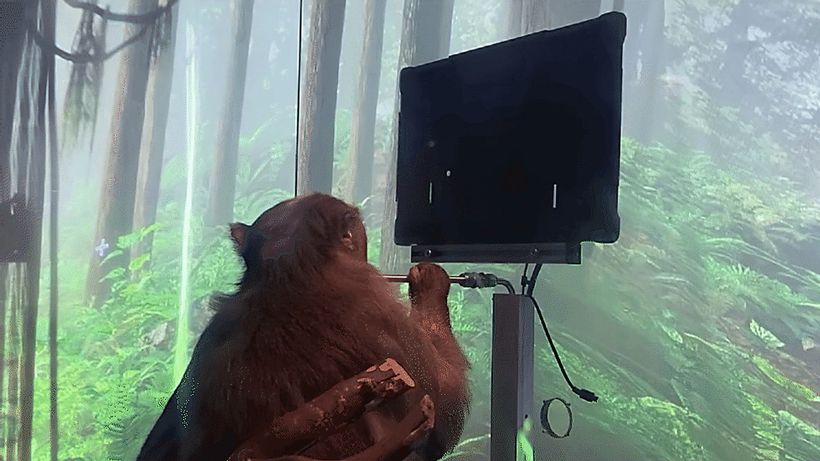 Neuralink, the secretive neuroscience startup co-founded by Elon Musk, has been even more quiet than usual these days. That is, until this week when it released a YouTube video of a monkey appearing to play the classic video game Pong with its mind.
The video stars Pager, a 9-year-old macaque monkey who had a Neuralink implanted in either side of his brain roughly six weeks prior, according to the narrator. And apparently, he loves Pong.
Before he learned how to play the game with his mind, though,…

Related Topics:AustraliaGizmodo Australia
Up Next 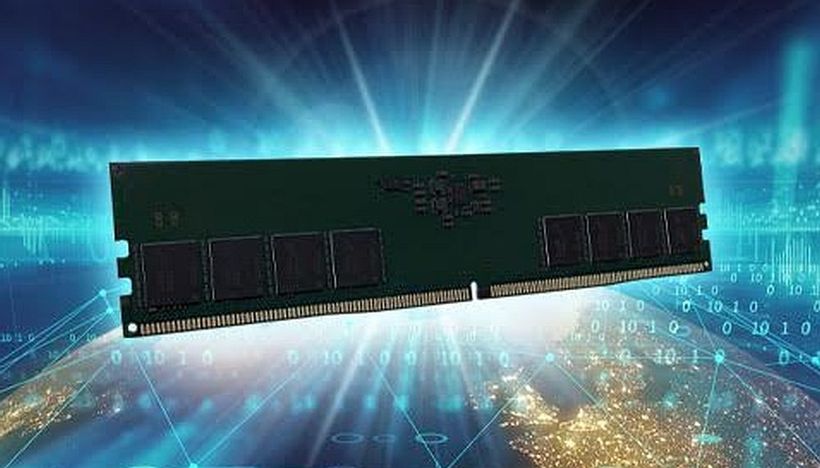 DDR5 modules are scheduled for Q3 2021 – but should you upgrade? – Techradar 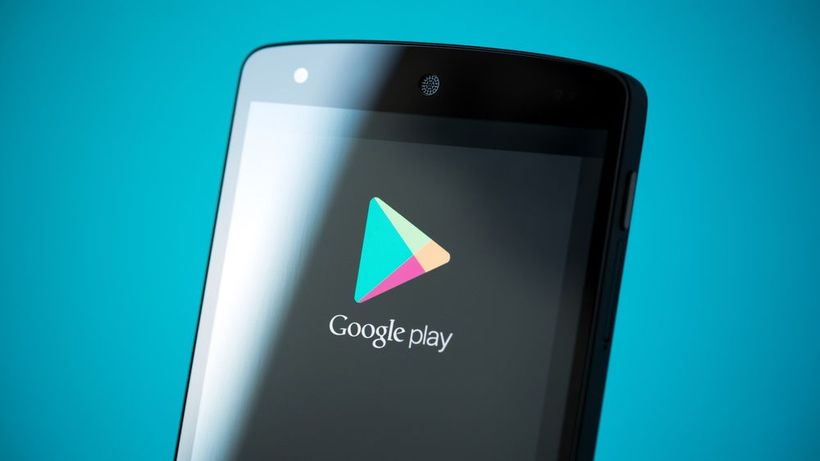